Michelin-­­starred Seven Park Place is perfectly located on a hidden cul-­­de-­­sac a stone’s throw from Mayfair and Piccadilly at the five-­­star St. James’s Hotel & Club that is a luxurious and sophisticated retreat away from the hustle and bustle of London life. From the moment you ascend the stone steps into the foyer, St. James’s Hotel and Club. 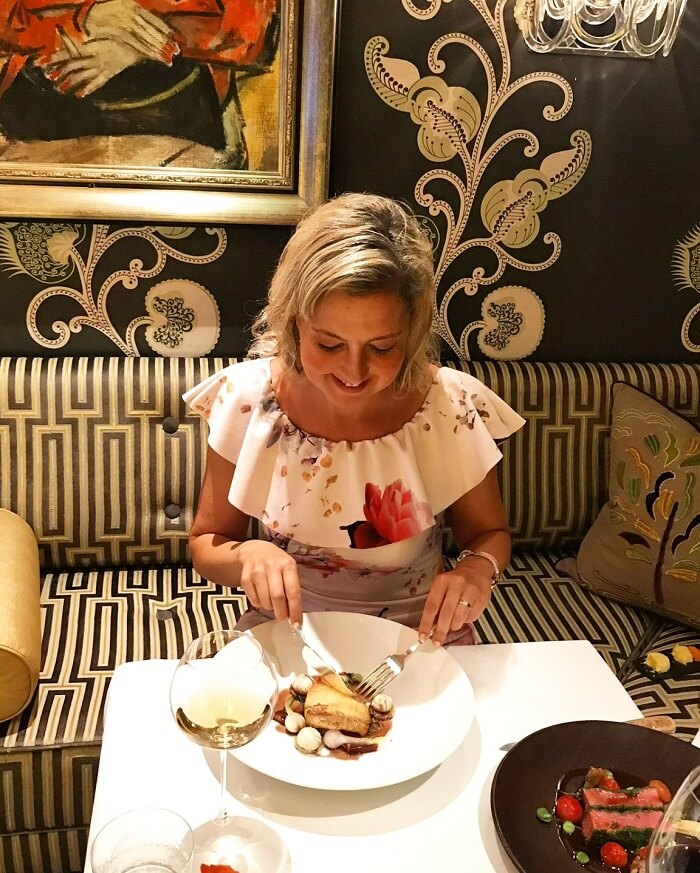 From the first bonne bouche to the entremets… A memorable experience… 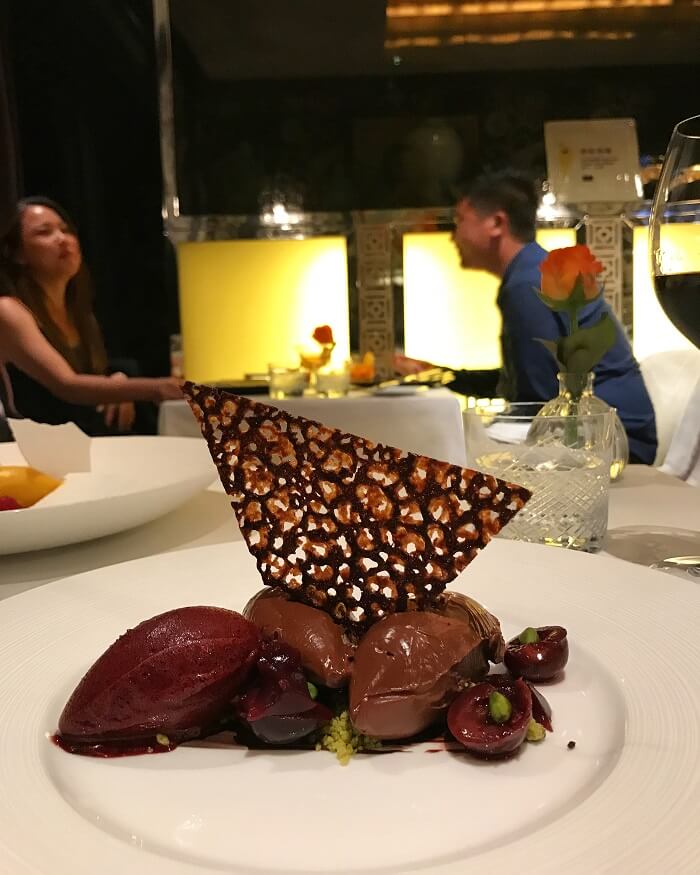